History of the Easter Bunny

Home/Articles/History of the Easter Bunny

The lightest religious holiday of the year – Easter – is passing. Lots of people add holiday decor to their homes, there are painted eggs and chicken entourage on the table. In previous articles we have already told you how to decorate the house and festive table for the holiday, including a rabbit decor. This fluffy image is becoming increasingly popular in our countries every year. Millions of children around the world are eagerly awaiting for the little animal that hides chocolate eggs and small presents, just like Santa Claus for the New Year!

How did bunny become a symbol of the Easter?

History of the Easter Bunny dates back to pre-Christian Germany, when its inhabitants worshiped pre-Christian gods. The first written mention of the rabbit who hid eggs for Easter was found exactly on that territory. Most likely, the Easter eggs were so bright and colorful that they could not be laid by the usual chicken. The story needed a magical element, and people came up with a fairy rabbit. 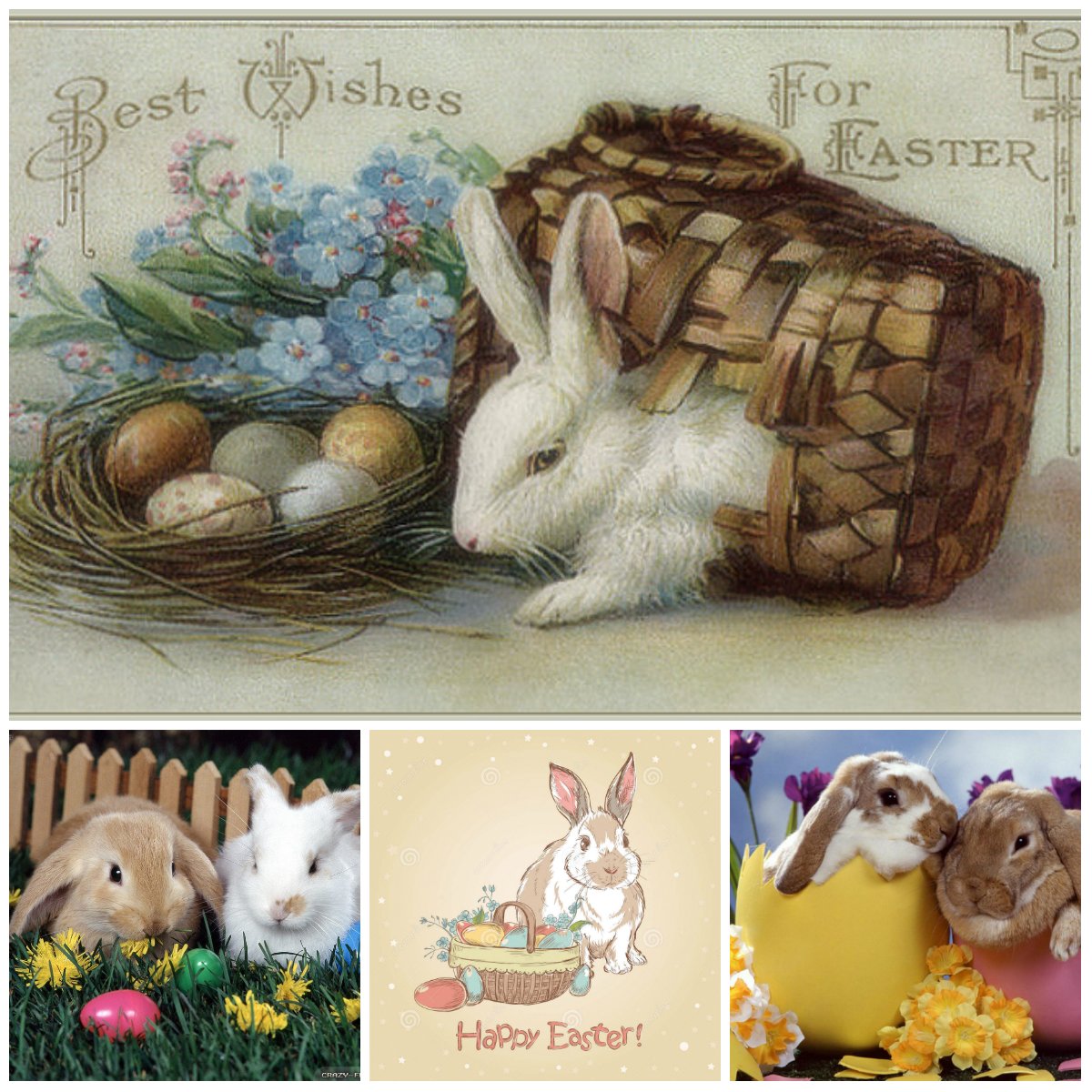 The first text mention is dating back to XVI century, and in 1680 a story about a rabbit laying eggs and hiding them in the garden was published. In the XVIII century, the legend went on a journey to another continent, along with immigrants from Germany who moved to the United States. It should be noted that the ability to carry Easter eggs first attributed to other animals, but a rabbit turned out to be the most "tenacious" for some reason and became a symbol of the Christian holiday.

According to the researchers, in the pre-Christian Germany the goddess of spring and fertility, Ostara, enjoyed the great honor. Her feast day was the day of the vernal equinox, and a symbol was a rabbit, known for its fertility. With the conversion to Christianity, as happened in many countries, pagan traditions have not disappeared completely, but only modified. That is how the pagan rabbit became Easter bunny.

The popularity of the rabbit

Believe it or not, but Easter bunny quickly gained popularity not only in Germany but also worldwide. In 1991, the well-known collector Manfred Cloud from Munich was so carried away by these little fluffy animals that he opened a museum in their honor. He was listed in the Guinness Book of Records.

The exhibition included more than a thousand different items, among them were:

Also there were various devices for manufacturing chocolate and marzipan bunnies, mechanical rabbits, postcards, and even clocks with eared rabbit figurines. As you can see, the collector worked really hard on assembling such a huge collection. But unfortunately, after his death, half of the compositions and exhibits were sold, and the museum was closed. This happened in 2005. 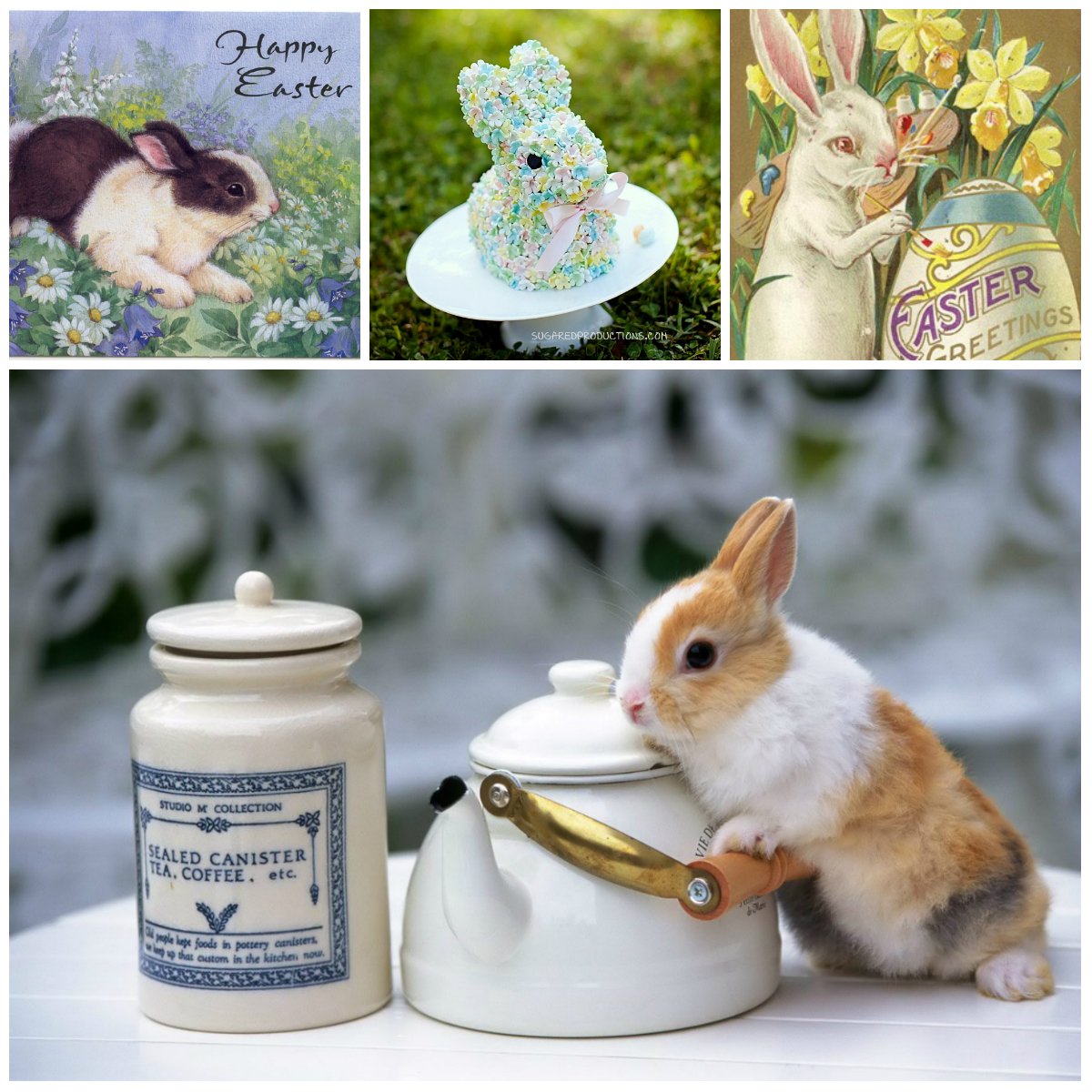 Easter bunny is just beginning to gain popularity in the CIS countries, but how can you resist such a big-eared charm? In fact, whatever the symbol of Easter is, one thing remains unchanged: Easter is a great holiday that brings goodness, warmth and happiness in the heart of each of us.

Last updated: 2015-04-06
Section: Articles
Do you like this article? Tell your friends:
Author: Anastasiya Shmygina
Read also
All articles
To top