Roses are the most favorite flowers

Home/Articles/Roses are the most favorite flowers

Rose is one of the most beloved flowers around the world - it is difficult to find a country in which roses do not grow. Due to its unpretentiousness, it is also a favorite flower of breeders - there are thousands of different varieties bred artificially. At the same time, roses of completely unnatural colors sometimes go on sale. So which ones are natural and which ones are fake? Let's take hints from flowers to Ukraine service florist Diana Sokolova: 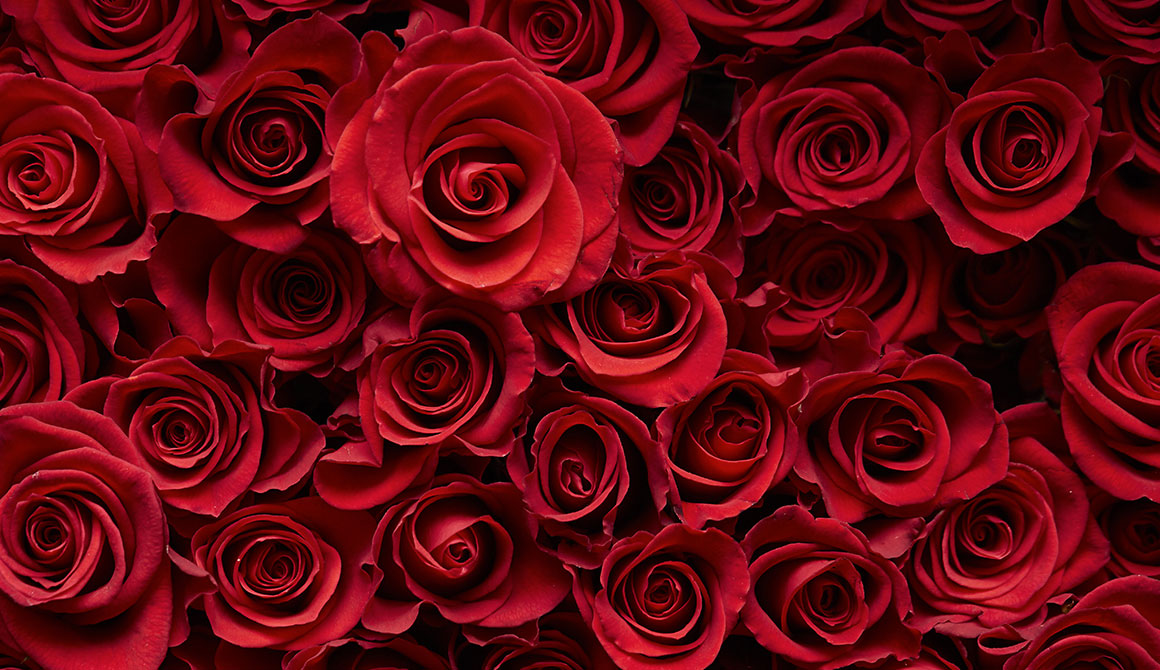 What color were the roses before selection?

People began to grow roses in ancient Rome, but the variety of flowers remained relatively small for many centuries - they were red. Their further selection was carried out with the participation of wild rose hips with rich pink flowers. The next step towards color diversity was the breeding of white roses. At the same time, the genes of the wild-growing "Gallic" rose hips gave the roses resistance and endurance - they can tolerate frost, drought, and wind well.

What colors of roses can you find now?

Since the beginning of the active selection of roses, gardeners have created thousands of varieties of a wide spectrum of shades. They are now conventionally divided into several color groups. According to one of the classifications, there are four such groups:

Within each of the primary colors, people try to give the rose the most incredible shades. Sometimes colors are added - a couple of years ago scientists brought out green roses. They are very interesting for botanists, but not too much - in fact, for buyers, green is not very popular. 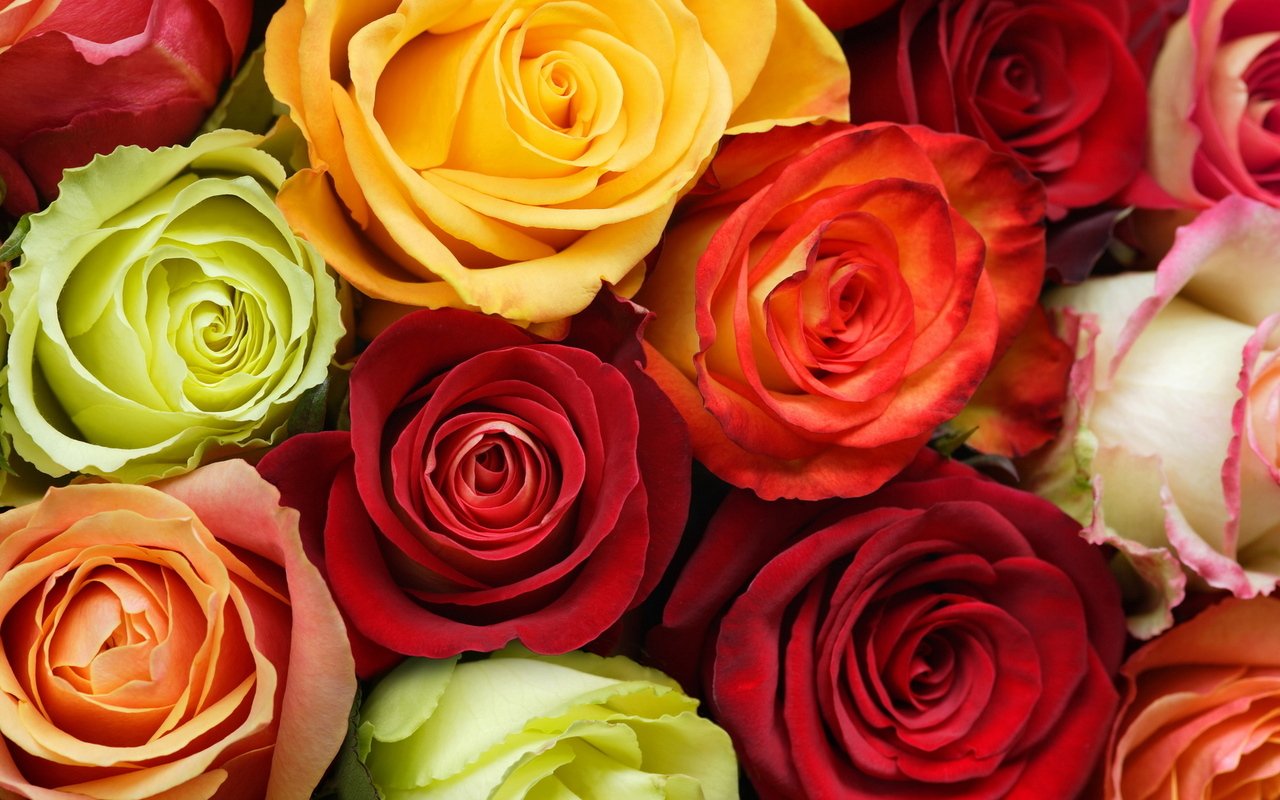 The most exotic colors bred by breeders

Green roses have light green petals, closer to white. In an attempt to breed black roses, breeders have bred varieties of maroon flowers. Another botanist goal is to breed blue roses. Japanese scientists managed to cross a rose with a pansy flower. The result is stunning - the flowers are really as close to the deep blue as possible. Prior to this variety, called "Applause", various shades of lilac were repeatedly mistaken for blue roses. The recently bred lavender roses are also close to them.

One of the recent sensations has been the development of terracotta "chocolate" roses. In fact, it is dark orange. But the light colors led to the creation of very delicate peach-colored petals.

The only natural variation on rainbow roses is a variation on the theme of two-tone roses and a smooth transition from one shade to another. The Paul Gauguin variety is rightfully considered the ideal rainbow rose. This is a really fantastically beautiful flower. The base color of the petals is a bright terracotta shade. And already on the terracotta background, as the flower blooms, strokes, and spots of pale pink, lilac, and salmon color appear.

In pursuit of a variety of colors, gardeners sometimes do not disdain fakes. Flowers absorb water very quickly - brightly colored water can temporarily change the color of the petal. But this effect is short-term - as soon as the water in the pores of the petals is replaced with pure water, the original color will return. This can lead to bitter disappointment for those to whom such flowers were presented. Therefore, when choosing spectacular exotic colors, it is worth remembering a few points:

• Black roses do not exist. Black is a lack of color, not typical of flowers in general, and even more so - of roses. Breeders are trying to get as close to black as possible, but in fact, everything that they presented to the world is very dark shades of primary colors, primarily red, burgundy. It is this shade that is most often tried to pass off as black roses. For naturalness, they can even be tinted. But - there are no natural black roses.

• Blue roses also do not exist. These are most often white roses that have stood in water for a long time with a blue dye. So far, all attempts to breed natural blue roses have been unsuccessful. 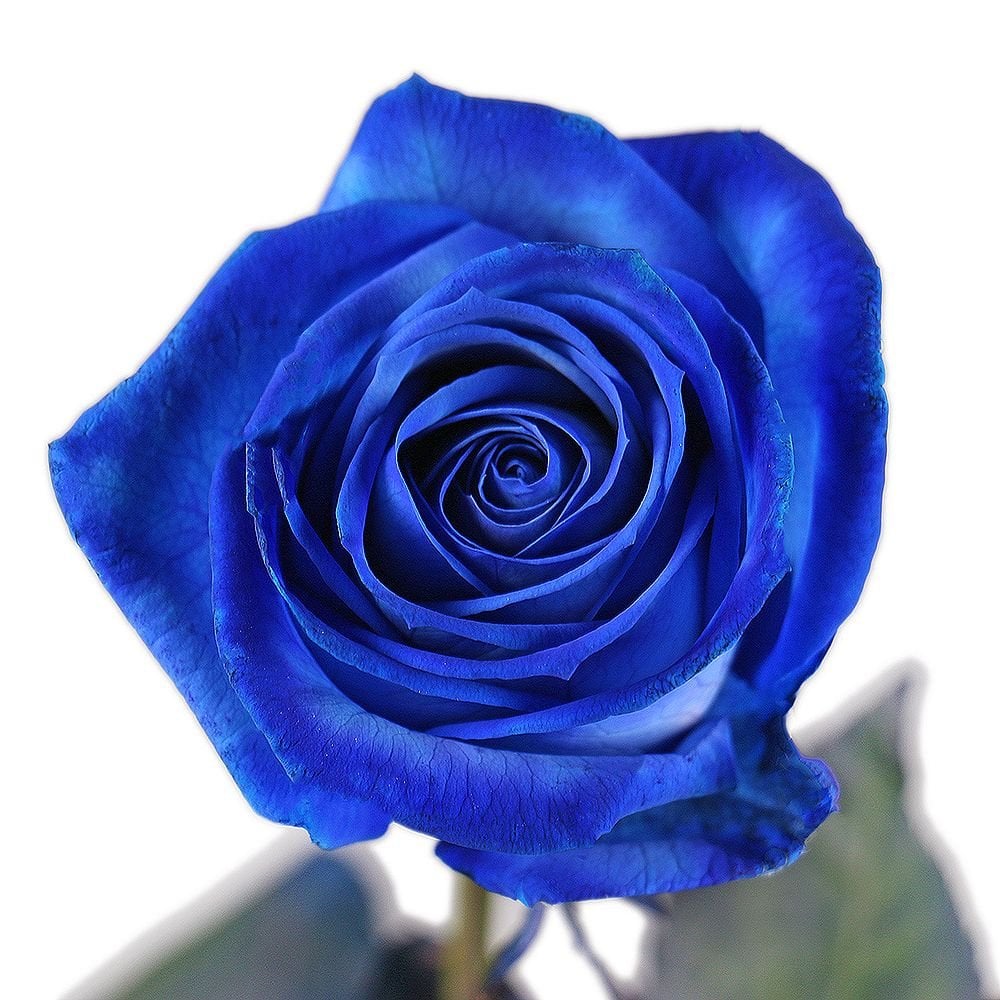 A desperate attempt by Japanese scientists allowed them to get as close to blue as possible, crossing a rose with pansies, but such flowers are very rare and very expensive, they were not exported outside Japan. If you want to buy exactly blue roses, try to clarify in a flower shop in which dye they should stand, otherwise the clear water in the vase will very quickly return its natural shade.

• Rainbow flowers do not exist in nature either. The maximum is a combination of two primary colors and their shades. If more than two primary colors are involved, this is a fake, also associated with the skillful use of water and dyes. Here, too, replacing water with ordinary water will quickly lead to a change in the color of the rose. 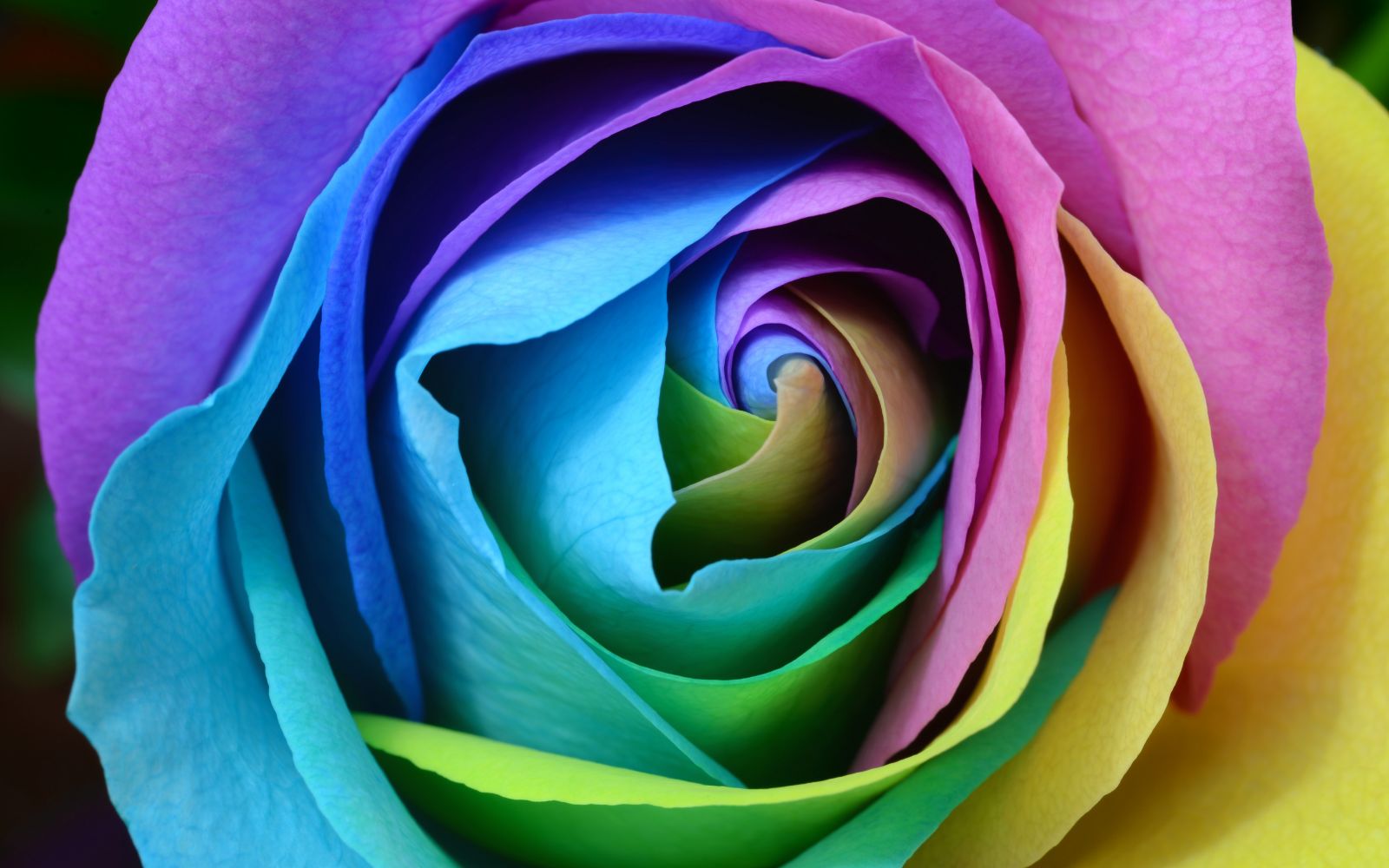 How to choose a rose color for a gift?

Whichever color you choose, roses remain the most beautiful and most popular flowers in the world. Previously, each color had its own meaning - picking up a bouquet, you could write a whole message to your loved one. Scarlet roses meant passionate love, yellow ones led to separation, white ones meant innocence. Pink roses were a symbol of timidity and doubt. Now the language of flowers is almost lost - you can only rely on your own taste or the preferences of the recipient of the bouquet. But sometimes you can still remember the historical values and try to convey your feelings through the colors of the rose.

Last updated: 2021-08-08
Section: Articles
Do you like this article? Tell your friends:
Author: UA-Flowers.com
Read also
All articles
To top