Tulip mania - why were tulips more expensive than gold?

Home/Articles/Tulip mania - why were tulips more expensive than gold?

The appearance of tulips in Europe

Tulips originally grew in the Middle East. Even then they were loved and became a symbol of the Seljuk Turks. In the Middle Ages in Turkey, this flower was considered a symbol of peace and restoration. Particular interest in breeding it appeared in Turkey after Constantinople was captured by the Turks and renamed Istanbul. And already from the 15th century, it was the tulip that became the symbol of the ruling dynasty - the flower grows everywhere, but the most beautiful colors were brought under the gates of the palace of the sultans.

Islam prohibits the image of living beings, therefore flowers dominate on all household items, dishes and ornaments, and first of all - tulips, with their characteristic recognizable shape.

The peak of their popularity in Turkey fell on the 16th century, during the reign of the sultans Suleiman the Magnificent and Selim II. 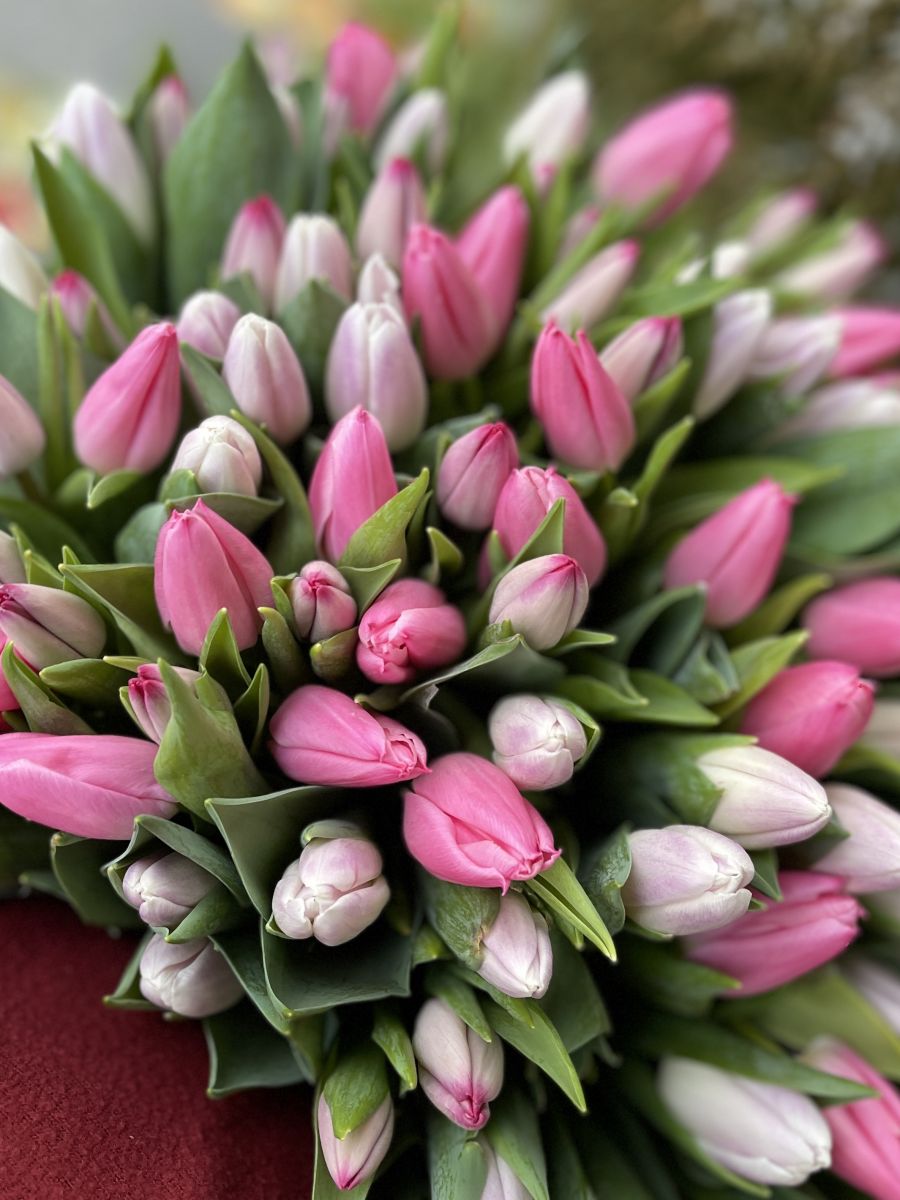 Origin of the European name

The name "tulip" is associated with the Ottoman-Persian word "tulbend" - the name of the fabric that was used for headdresses - turbans. The shape of the flower resembled a canvas skillfully knitted on the head, and according to one version, the Ottomans also decorated their heads with live tulips. Thus, the flowers came to Europe along with their name - and since there were no local names for an exotic flower at that time, it stuck.

At the end of the 16th century, the beautiful flower attracted the interest of the Dutch botanist, Karl Clusius. He devoted a whole scientific work to him, where he described both the richness of his colors and the beauty of the form. This led to the growing popularity of the tulip in Holland. In addition, as it turned out, the climate of this country was perfect for the flower. Flowers began to actively grow, cultivate various varieties. Gradually, the passion for flowers turned into a real tulip mania.

The early stage in the development of Dutch tulip cultivation was associated with the first major financial speculation in the history of modern times, called "tulip mania". In 1636-1637, prices for tulip bulbs first soared quickly, and then fell even more rapidly. At the same time, the cost of rare bulbs grew even more rapidly. For the first time, they began to conclude contracts for the future harvest, while the entire volume of tulips sold under preliminary contracts in 1636 could only be provided by a crop from all over the country in 40 years. Farmers in Holland gave up growing their usual crops, giving away all the free land for flowers. There is still a house in Amsterdam, bought that year for just three rare tulip bulbs. Fraud also flourished - since knowledge about cross-pollination was not enough, many varieties already yielded a completely different crop the next year.

But, like any bubble, this one also burst. Too many people have become involved in stock speculation in the hope of getting rich quick. Many contracts turned out to be dummies, not provided with a real harvest. The price of paper has collapsed twenty times, many simply went bankrupt. Market speculators were left with contracts in their hands that they could not pay. And the farmers, in turn, with unsold bulbs, which no one wanted to buy at the old prices, and could not - at the new ones. A shortage of traditional raw materials, which were abandoned in favor of tulips, was immediately added to the crisis. Tulipomania ended with many years of litigation. 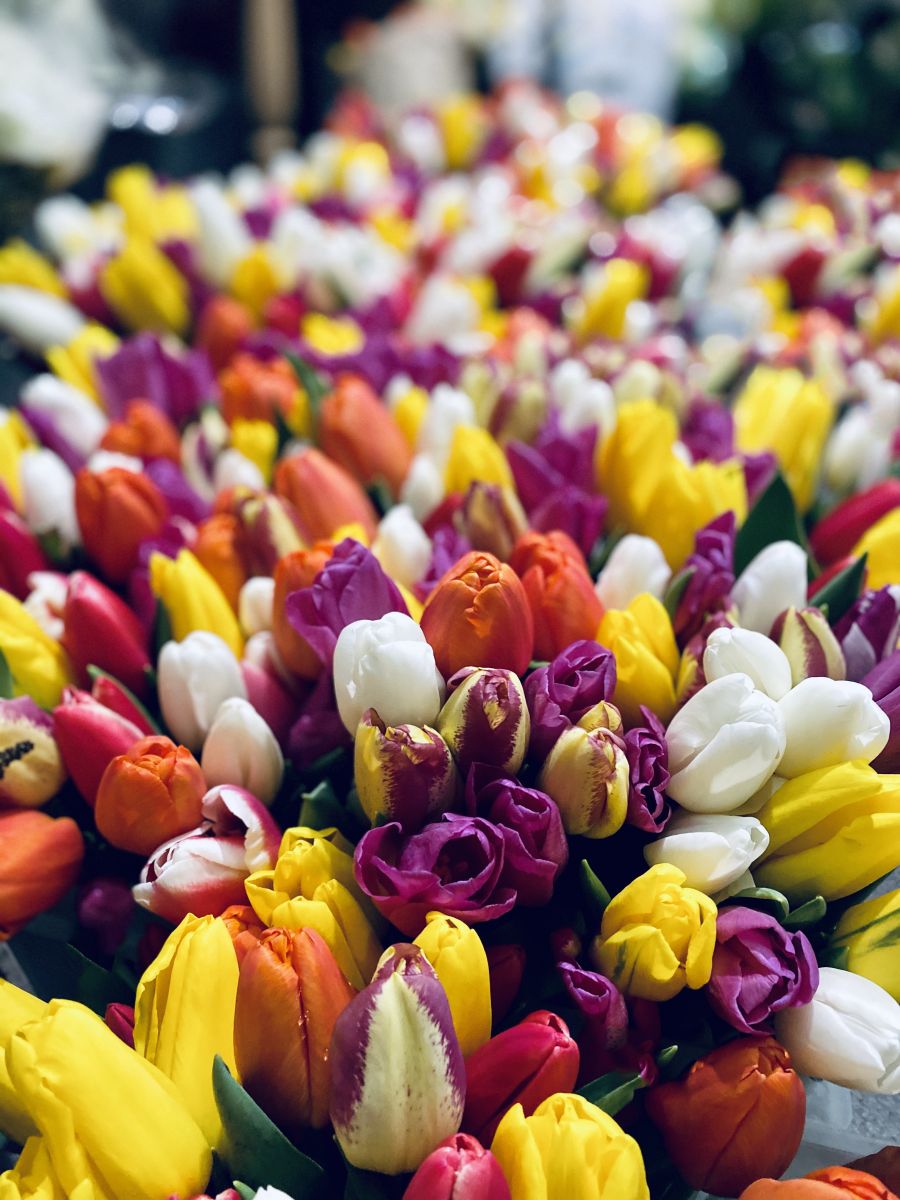 Tulips in the modern world

After adjusting prices and volumes, the popularity of tulips in Holland remained quite high. Bulbs of various local varieties are supplied all over the world. The largest tulip festival, the Keukenhof, is held annually in April. It attracts thousands of tourists from all over the world, because more than 7 million tulips of all kinds of colors and petal shapes bloom at the same time. This is a beautiful festival that leaves no one indifferent.

However, they have not forgotten about tulips in Turkey either - in April and in Istanbul, a fairly large-scale tulip festival is held. Real carpets with petal designs are laid out in Emirgan Park. Not only tourists come, but also florists and breeders. At the same time, the Istanbul festival is not limited to one park - tulips bloom throughout the city, decorating it with a bright scented carpet. 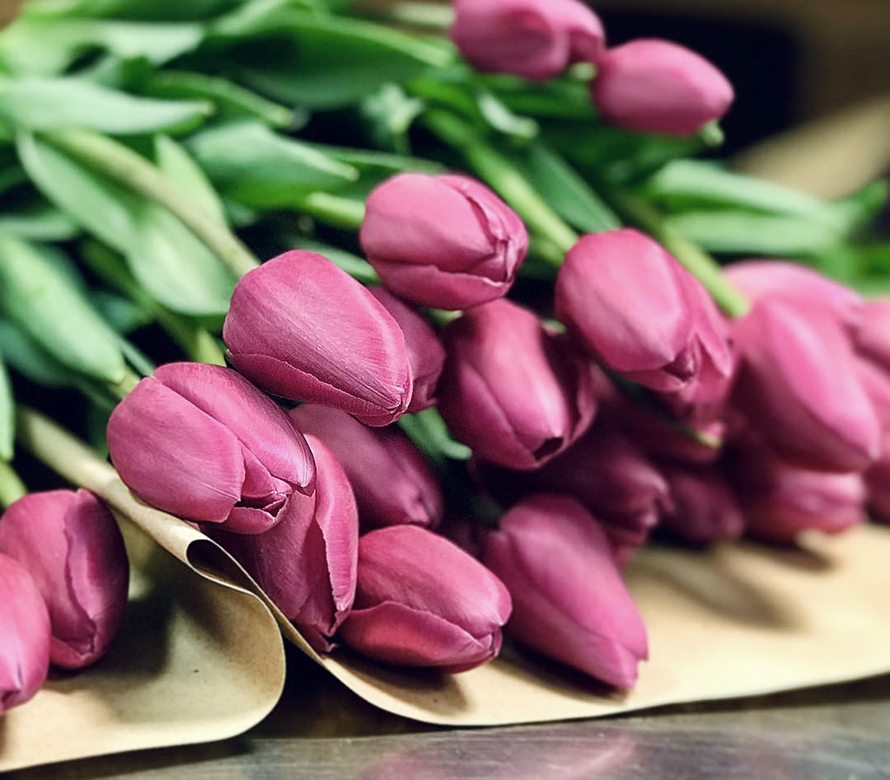 Last updated: 2021-08-10
Section: Articles
Do you like this article? Tell your friends:
Author: UA-Flowers.com
Read also
All articles
To top