Father's Day: the history of occurrence

Home/Articles/Father's Day: the history of occurrence

Just like Mother's Day, the world celebrates the feast of fatherhood. This year, Father's Day celebrates a small anniversary - 105 years since its foundation. 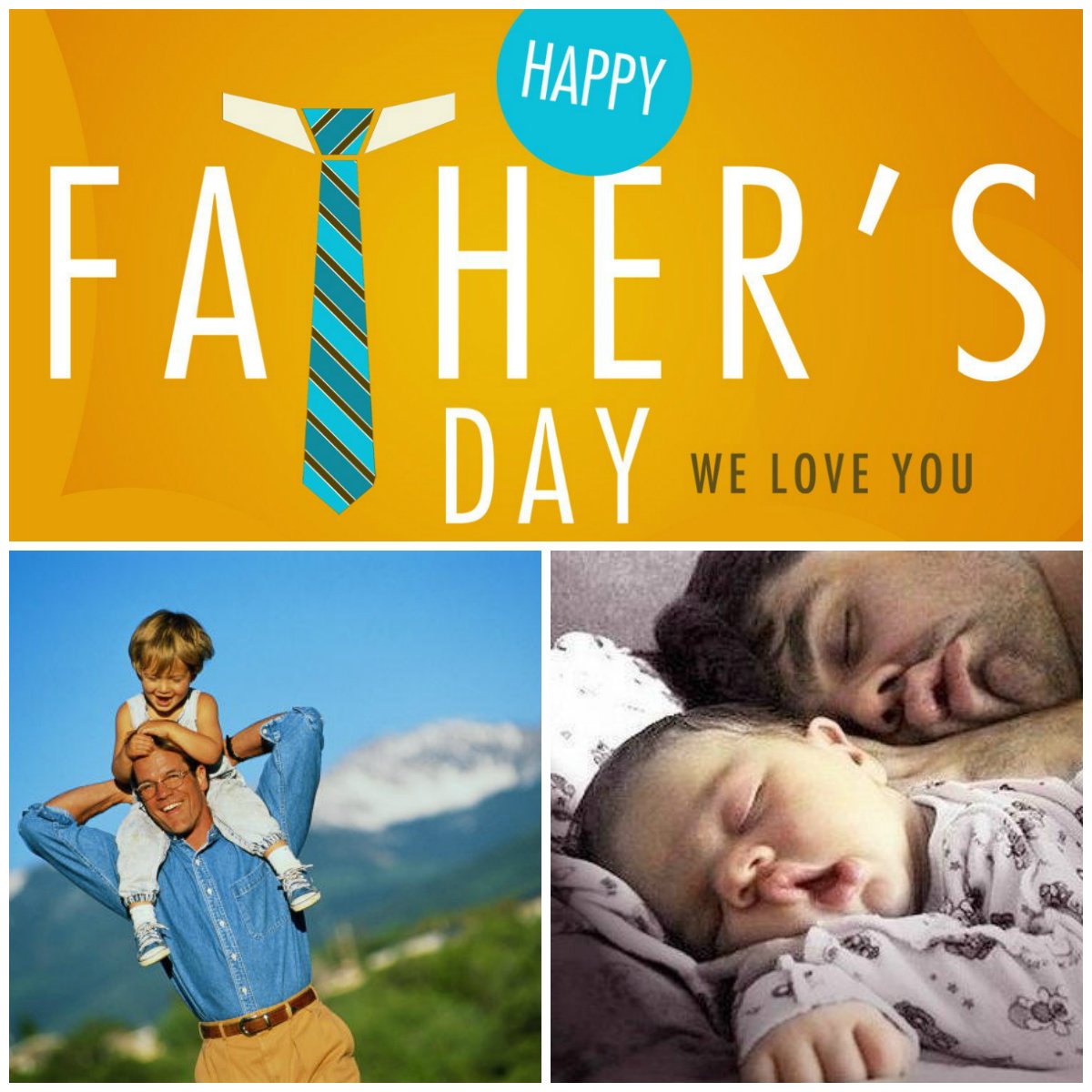 A little history of this holiday

It was established in 1910, by an American when Dodd decided to thank his father, and together with him all caring fathers of the country. It is worth noting that the Dodd Sr. was actually a hero. When his wife died in childbirth of 6th child, he did not despair, and self-raised his kids to their feet. This date was entrenched in the status of a national holiday only half a century later - in 1966. It was then when President Johnson declared the third Sunday in June a national holiday. Over time other progressive countries, imitating the US also began to celebrate and honor fathers who not only take part in a child's life, but sometimes raise their kids alone. Father's Day 2015 will be celebrated worldwide on June 21 with a large scale.

As for Father's Day in Russia, this holiday came to us much later, and it was celebrated about 10 years without approval. Only a few years of the date were fixed in the law, but every year it becomes more important. So, the first official celebration of Father's Day took place in Moscow three years ago in the Catherine Park. 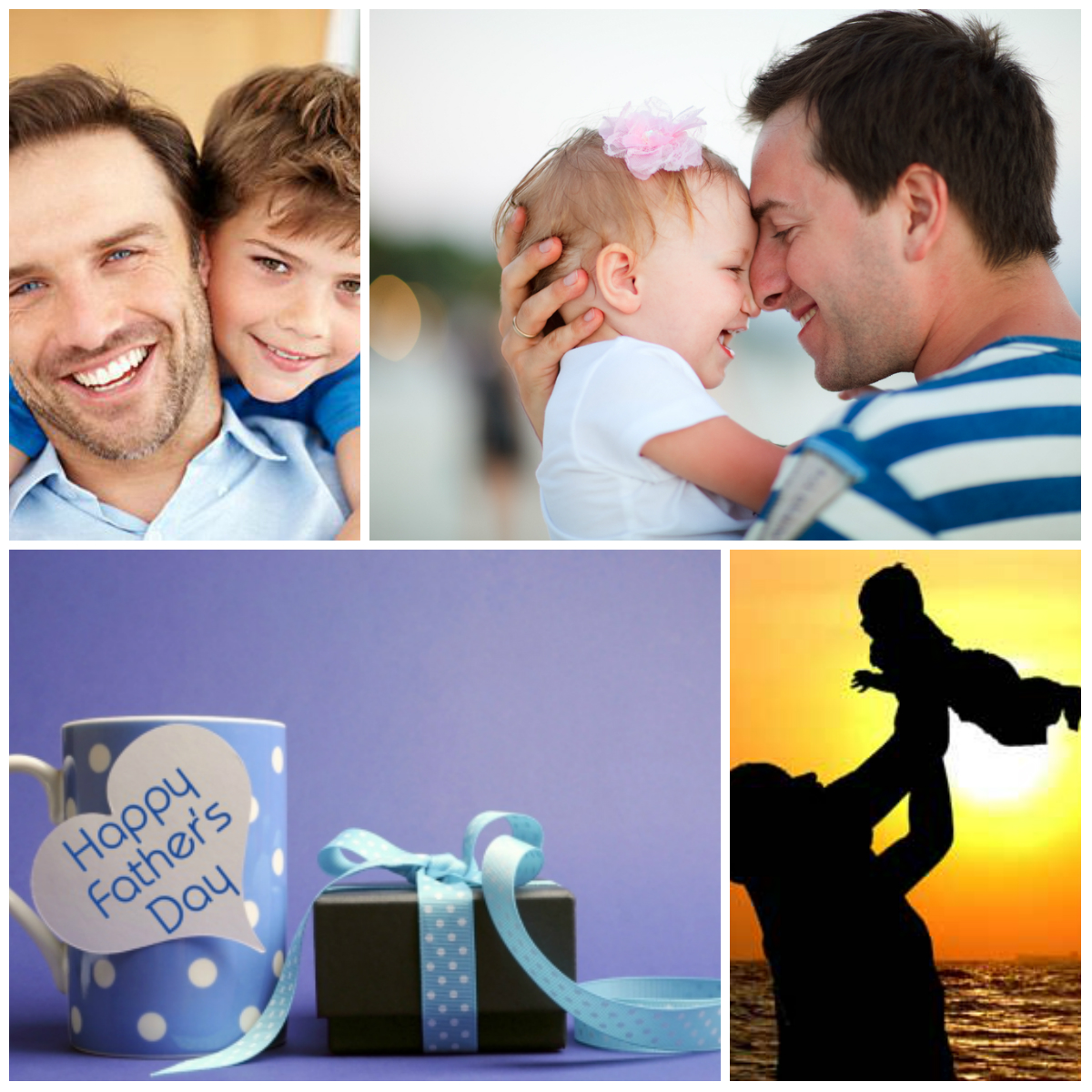 Fathers play quite an important role In each of our lives .Firstly, because thanks to them we were born. The process of education is also quite difficult and requires a lot of self-control, strong nerves, and of course, love! Remember how many times you ran to complain to your father about skretched knee or carping in the yard. How many precious minutes were conducted with fathers in parks, garages, rinks or fishing. Most often, a father allows that the mother forbids: a kilo of ice cream, cartoons, computer, or playing until late at night.

No wonder that the classics have created so many aphorisms, that are dedicated to fathers: 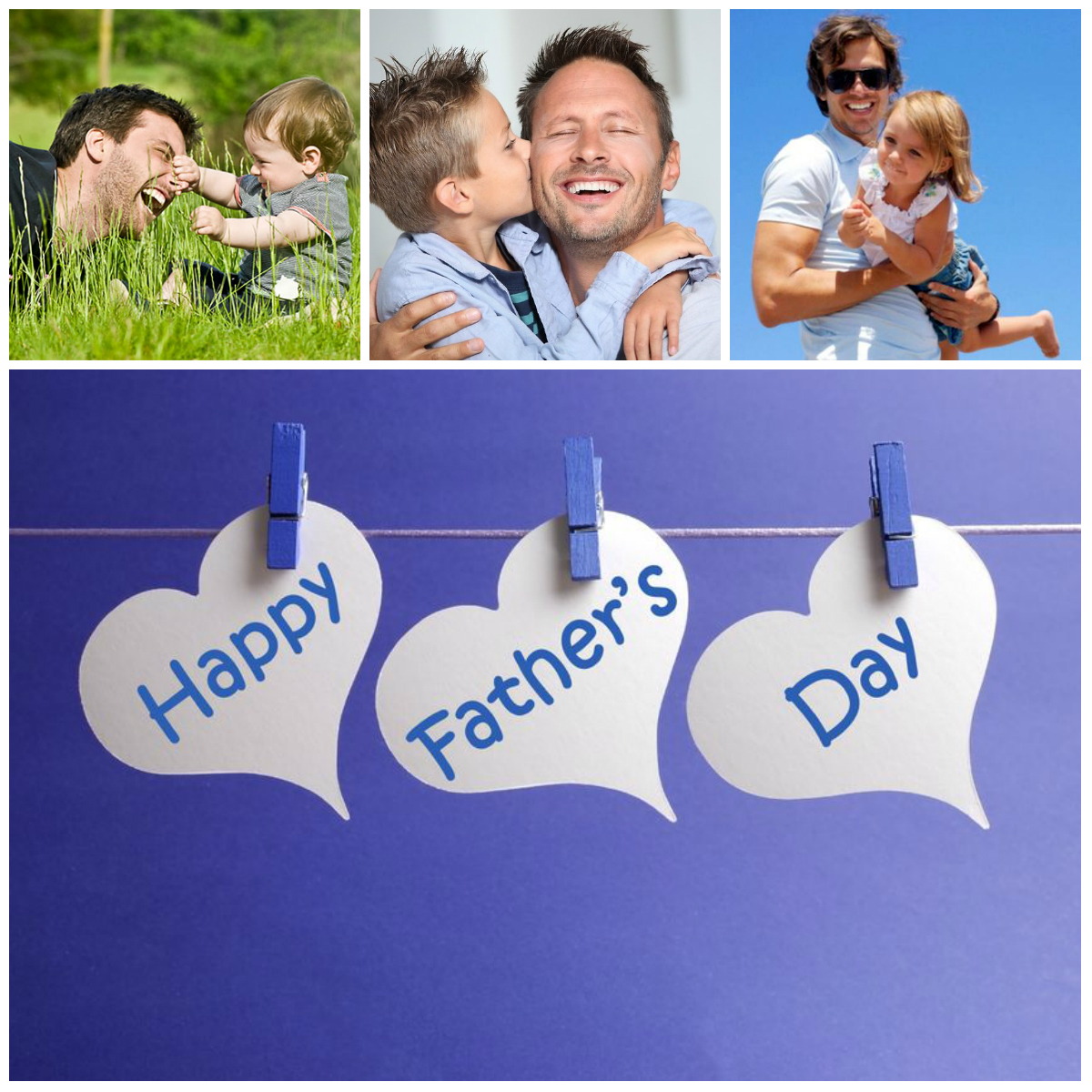 Here they are, our fathers. For women they are the first favorite man, and for men - a reliable friend and counselor for life. June 21is the day of all the fathers of the world are worthy of only the most sincere congratulations from you! Give presents to your  dads, please them with unexpected calls or signs of attention and be sure to tell them that they are the best!

Last updated: 2015-06-19
Section: Articles
Do you like this article? Tell your friends:
Author: ua-flowers.com
Read also
All articles
To top